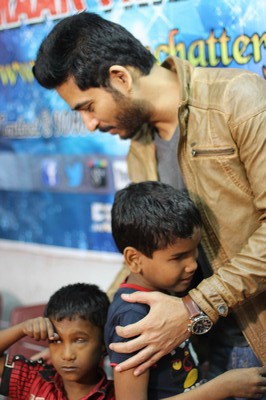 During this successful journey of 22 years, Voice of World received Academic Recognition in 2001 from Government of West Bengal and in 2010 Government of West Bengal recognized ,Voice of World as Government Sponsored School.More than 2000 persons with disability has benefited to attain their station in life. Many more are in the process of getting education and self-confidence which was but a dream, even a few years back. Today, Voice of world is having more than 300 children under it's residential care in more than 25 centers across different areas in India.

A part of Niyasa's earning goes to Voice of world to provide a better living to the children.