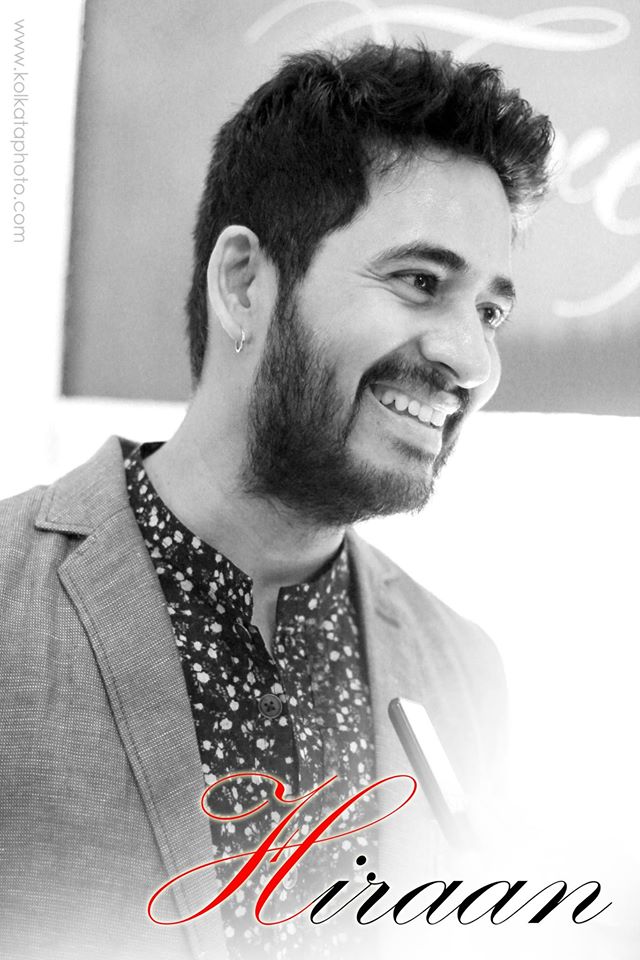 Hiraan Chatterjee is a perfect amalgamation of different but coherent streaks of spices which Tollywood has been cooking for years. Now he is the CEO & Founder of Niyasa Filmz Pvt. LTD.He has achieved today what was once a palace of fantasy for him. Life was not a cheese cake then. This bird lost the haven of parental care long before he could stretch his wings for the great flight. But impediments could not smother his genius. After a glorious academic life of 14 years at Uluberia , he studied English Honours from Rabindra Bharati University. He started working in a shipping company but soon his dream took him to the dream city Mumbai. He was in Reliance Industry for his livelihood but spending the life being a senior manager was not his destiny. In the meanwhile he did Management in Logistics & Supply Chain and Law in Customs. His hard work and passion could not but bring his first break through in 2007.

Ten springs have passed since then adoring that sapling with nourishment. Hiraan has done different kinds of role in industry proving himself as a versatile actor. His films and roles were acclaimed and he received love and honour. Besides being an actor, his genius took a new turn as he came forth as a story writer. Dashami, starring Koyel Mallick is a proof of his other self. Meher Aali has been acclaimed for his story and acting skill. Very few of his fans know that their favourite actor had been a disciple of Sashtriya Sangeet guru Shri. Jayanta Chattopadhyaya, son of sangeetacharya Shri. Bhismadev Chattopadhyaya. His flair as a singer has shimmered in a Music Video Album Named “Bindaass” where he sang & Acted.